Since 2014 the UDAEF has honored an individual, group or organization for strengthening the Upper Darby School District and community through intentional partnerships through the Upper Darby Arts & Education Foundation. Honorees understand the importance of service and develop connections between groups and individuals to help them craft collaborative solutions to local needs. They exhibit a dedication to their community that inspires those around them to serve. Any individual, group of individuals, faith-based or community organization including civic groups and government agencies are eligible for this award. The Acorn Award is awarded annually at the UDAEF Sweet Night Out Foundation Ball in February. 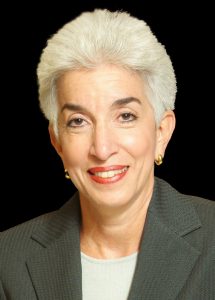 Barbara Mason Benglian, Pennsylvania Teacher of the Year for 2006 is a graduate of the West Chester University School of Music (M.M./B.S.). Mrs. Benglian received the West Chester University Distinguished Music Alumnus Award in 2006, and the West Chester University Distinguished Alumni Award in 2003. In addition to her role as Choral Director/Department Chair of Music at Upper Darby High School, Mrs. Benglian serves as District Music Coordinator for the Upper Darby Arts and Education Foundation for their annual Gala concert. This event, featuring approximately 700 students, provides grants for classroom teachers for the Upper Darby School District. The Music faculty of 27 full-time professionals within the district’s 14 schools collaborates for this event each year. 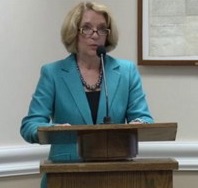 Martha Menz was a pioneer in educational leadership, a mentor for thousands of students and teachers, and a visionary for readers, writers, and thinkers. Martha’s passion led to the creation of the Upper Darby Center for the Enhancement of Thinking and eleven National Schools of Excellence Blue Ribbon Awards for the Upper Darby School District. Prior to her retirement in 2015, Martha had a “love affair with the Upper Darby School District” (as she would joke) for more than 39 years. UDAEF is honored to have worked with Martha in implementing our district-wide “K-2 Literacy Initiative.” Join us in remembering Martha’s genuine warmth and love for children and reading at our February 11th – 2017 Sweet Night Out! 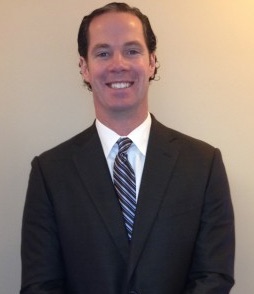 Greg has been supporting Upper Darby High School students for years, starting with the GVLingo Annual Scholarship awarded to a graduating senior. Greg brought the “Let’s Get Ready” program to UDHS to assist low-income high school students with free SAT preparation and counseling services needed to gain admission to college. Greg is known for his work with the UDHS Football Team for whom he created a tutoring/ mentoring program to assist players academically. He donated the monument wall (adjacent to Memorial Field) after establishing the Upper Darby Football Hall of Fame in hope that celebrating the past will inspire future students and alumni to give back. 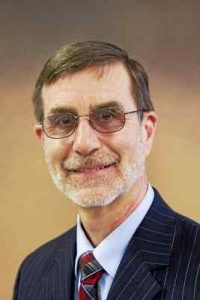 Harry founded Upper Darby Summer Stage at the age of 20 while a student at Temple University College of Music. Harry taught music at Cardinal O’Hara High School before becoming the director of the Upper Darby Performing Arts Center. Harry directed and did musical direction for more than 300 school shows in the Philadelphia region. He is the founder of The Greater Philadelphia Cappies and The Upper Darby Arts and Education Foundation. He received the 2011 Barrymore Award for Lifetime Achievement was one of 20 runner-ups for the 2016 Tony Award for Excellence in Theatre Education presented by Carnegie Mellon University. He is proudest of his five children, seven grandchildren and wife Dottie, whom he met at Summer Stage! 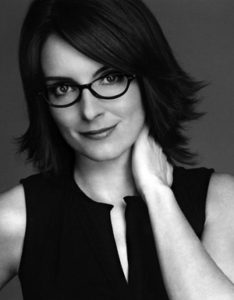 Tina Fey was an honor student at UDHS, an editor of the Acorn, a staff member of The Oak, sang with the Encore Singers, and was in school musicals and dramas. During summers, Tina acted and sang in the Performing Arts Center’s Summer Stage productions. During her college years, she spent two summers as a director for Summer Stage.

After graduating from the University of Virginia with a degree in drama in 1992, Fey moved to Chicago to take classes at the improvisational comedy group The Second City. Three years later, Fey became a writer for the sketch comedy show “Saturday Night Live” (SNL). She was promoted to the position of head writer in 1999 and was the first female to ever hold the position. In 2004, Fey made her film debut as writer and co-star of the teen comedy Mean Girls. After leaving SNL in 2006, she created and starred in the television series “30 Rock,” a situation comedy loosely based on her experiences at SNL.

In 2008, she starred in the comedy film Baby Mama and, that same year, was voted The Associated Press’ Entertainer of the Year. In 2010, Fey appeared in the films Date Night and Megamind. Also in 2010, Tina Fey was awarded the Mark Twain Prize for American Humor, the award’s youngest recipient. Tina Fey received a star on the Hollywood Walk of Fame in 2011.